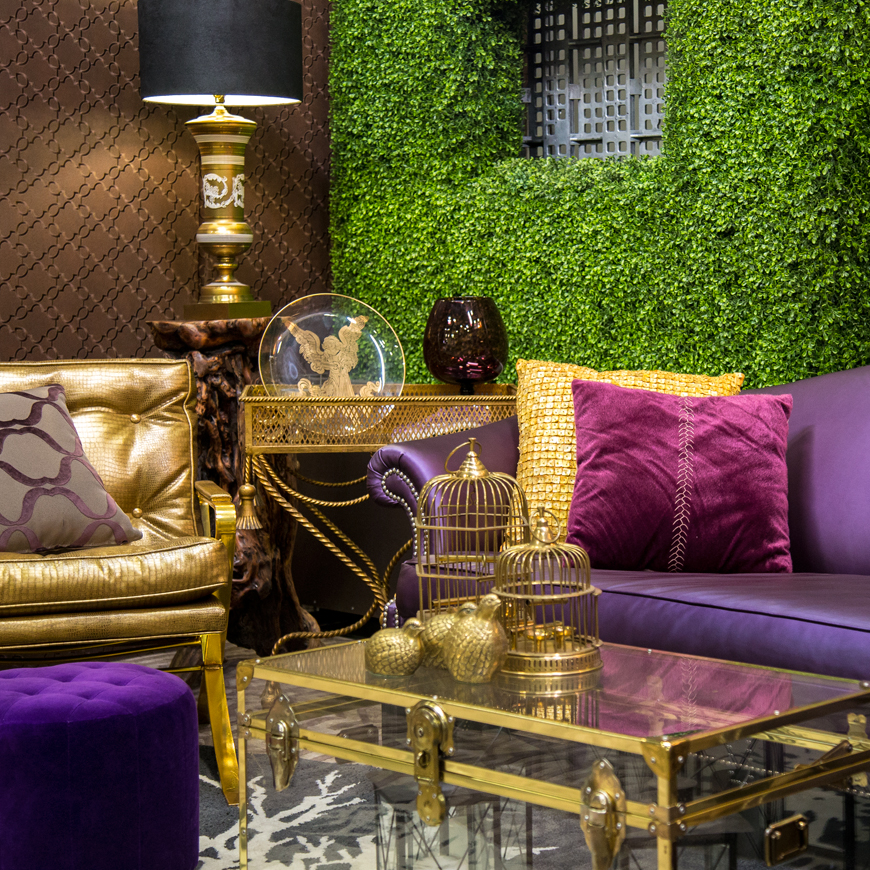 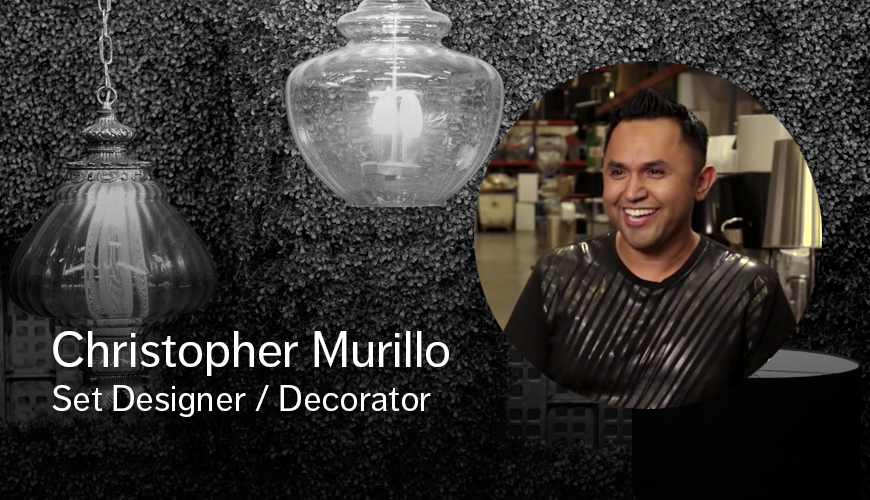 Christopher Scott Murillo is a southern California based set designer and set decorator.  Over the course of his career, he has designed sets, costumes, and props for a wide variety of theatrical productions, live stage shows, and reality television.  He holds an MFA from the UCSD Department of Theatre and Dance and a BA from the UCLA School of Theater, Film, and Television.  He is currently part of the design faculty at Cal State Los Angeles.

Most recently, he has been the set decorator for The Real Housewives of Orange County and Beverly Hills reunions and his theatrical work has been seen at the Hollywood Bowl and the Getty Villa in Malibu.

The Design Dare team challenged Christopher Murillo VS Ruben Gomez to compete scenically at the FormDecor warehouse. Each designer had a 10′ x 15′ space, 1 hour, 2 FormDecor team members and the entire FormDecor inventory to choose from! 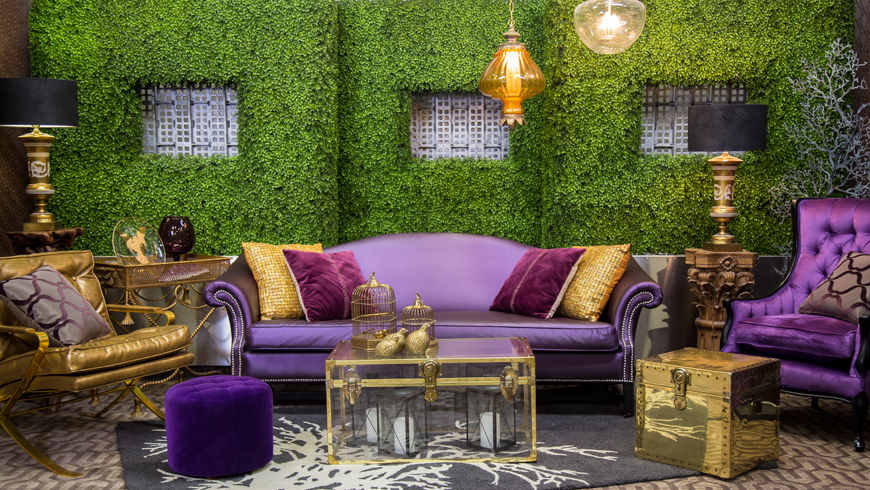