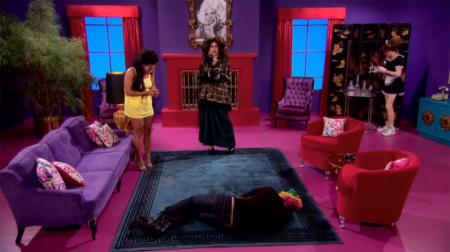 The type of furniture on a television set is very important. It is important to the quality of the show because people want to see others on television that is similar to them. This means that they want to see people around furniture that would be something they could see having in their own home. It makes the characters more human, and it actually makes the show more popular.

TV show furniture rentals are necessary for the creation of just about any television show. For those looking for a company to help get that furniture, they should be looking to FormDecor for this furniture. 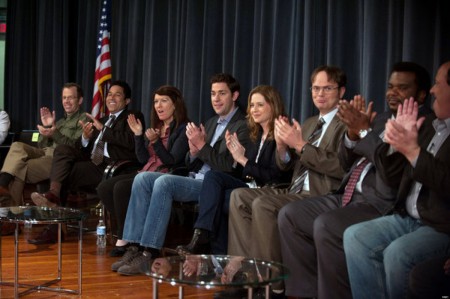 FormDecor’s Brno Chairs shared a very touching moment with the cast of the Office on the series finale.

Coming into business in 2000, FormDecor helped fill a major void in the Southern California TV show furniture rentals market. They have provided designer-made furniture sets for numerous television programs and productions. The television producers do not have to actually buy all of that furniture, but rather they simply rent it from the company in order to use on the show and then return it when they are done with filming. It saves the show some much-needed money. 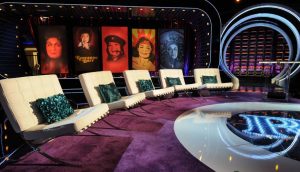 FormDecor has been the go-to furniture rental for Comedy Central’s Roast series, including the Roast of Roseanne Barr.

FormDecor Furniture Rental is well known within the television industry. It is one of the few in the Southern California market that helps specifically with television furniture rentals. Our extensive inventory of furniture rentals is unprecedented. That’s why our relationships with the television producers run deep. They know that FormDecor can be trusted to deliver when it comes to television set designs.